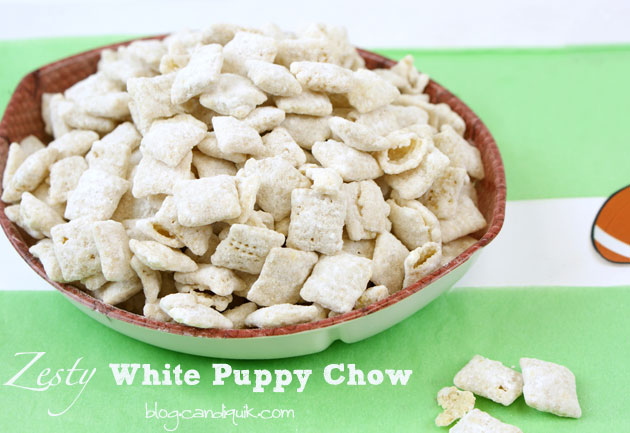 A lot of football games have been on lately. Really “important” games.

Of course neither the Broncos nor the (ahem) Vikings are playing anymore. So, naturally, I’ve been rooting for San Francisco. Why?! Because I like California.

And this is how I pick who to cheer for. Silly, I know. But now we’re down to Giants and Patriots… what to do, what to do? Think I’ll  just cheer for the opposite team the bf is cheering for.

Then while the game is going on I’ll usually find something yummy to make, because football games are long. Like really, really long.

Should’ve made something that took longer… But it all worked out, because then I went on Pinterest and we all know how much time we can spend there. Can I get an “amen“?!

Puppy Chow, Reindeer Food, Chocolate Peanut Butter Chex Mix, Chex Lemon Buddies, or whatever you like to call it, I have a twist on this mix today. It might sound weird. You may be skeptical. But really, it’s just as addicting as the original.

And there’s a secret ingredient involved that you would probably guess at first bite. 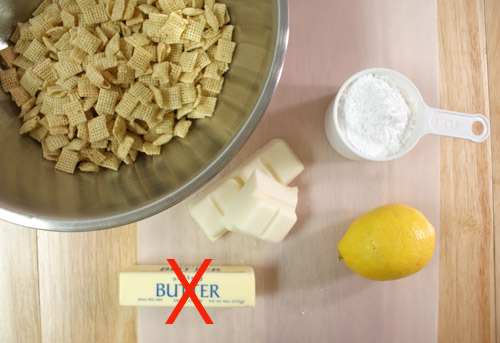 Originally, I was going to add butter to this recipe. I tried it and tried again and resulted in NO BUTTER. Then when I uploaded my pictures: whoops. Forgot something…

No butter. Hmm, this means this recipe is pretty much healthy (*wink* just a little sugar). And gluten free. 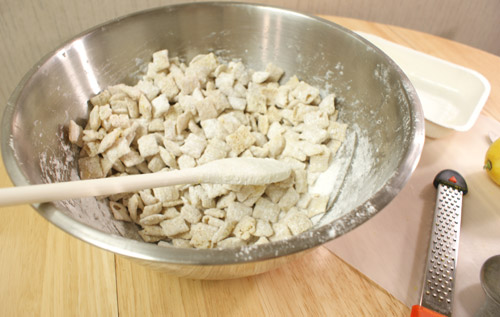 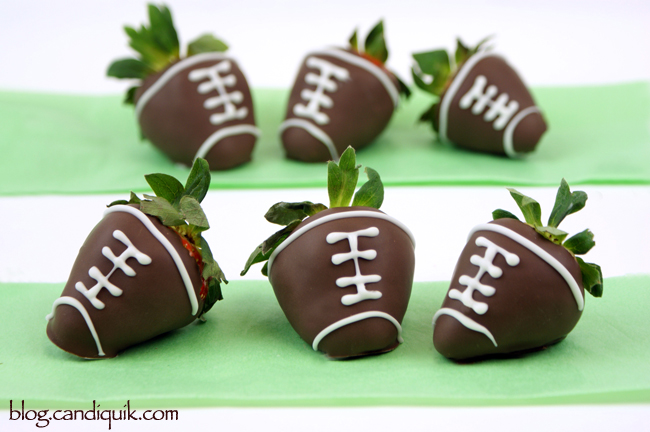 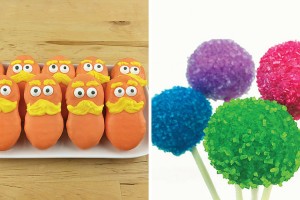 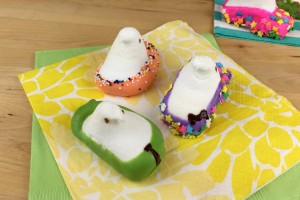 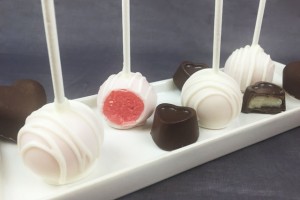 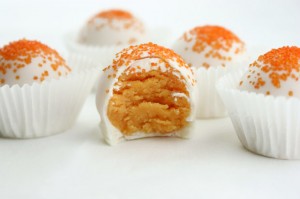 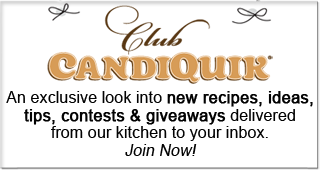